Through pictures, this exhibition connects Anne Frank's life story with the present and makes the fate of the millions of victims of the persecution of the Jews during the Second World War personal and palpable.

This national exhibit surrounding the life of Anne Frank is open to the public at Southern State Community College's Central Campus, followed by a production of The Diary of Anne Frank, Nov. 5-7.

"Let Me Be Myself" is the title of the exhibit, which includes 30 three-by-six-foot panels displaying text and images related to Frank's life. With some of the panels depicting contemporary youths discussing prejudice and other topics that affected the Frank family in the mid-1900s, connecting Frank's life to the youth of today.

The exhibit, belonging to the University of South Carolina, will be open through Friday, November 12. Thirty to sixty minute guided tours are offered at 10am, 2pm, and 6pm Mondays, Wednesdays, and Fridays, as well as before SSCC Theatre's performances of The Diary of Anne Frank. Call 800.628.7722 or email rangles@sscc.edu to schedule a guided tour. Observers can also guide themselves through the exhibit as they please. 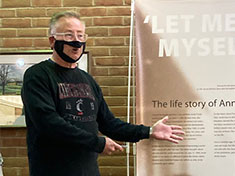 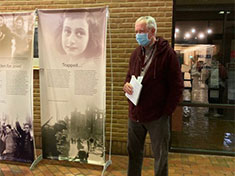 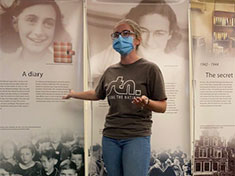 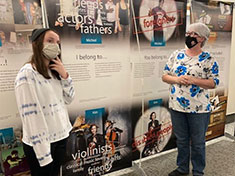 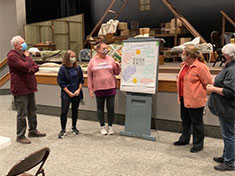 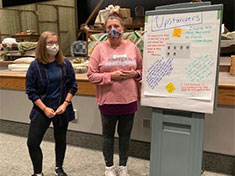 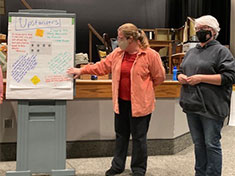 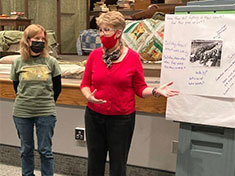 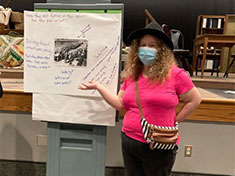 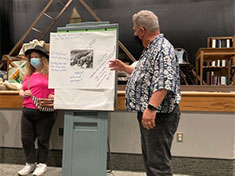 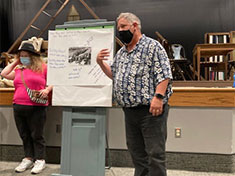 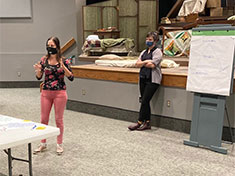 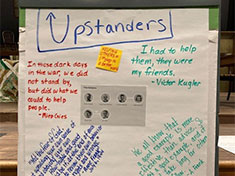 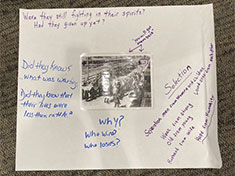 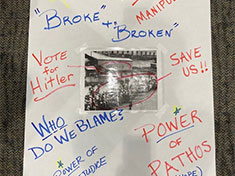